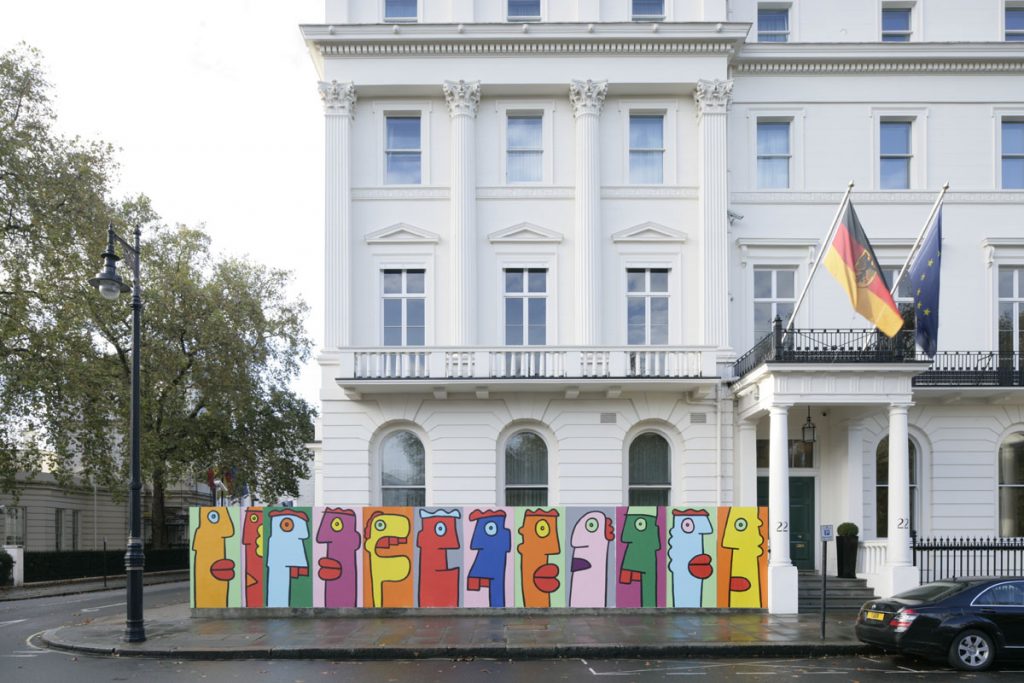 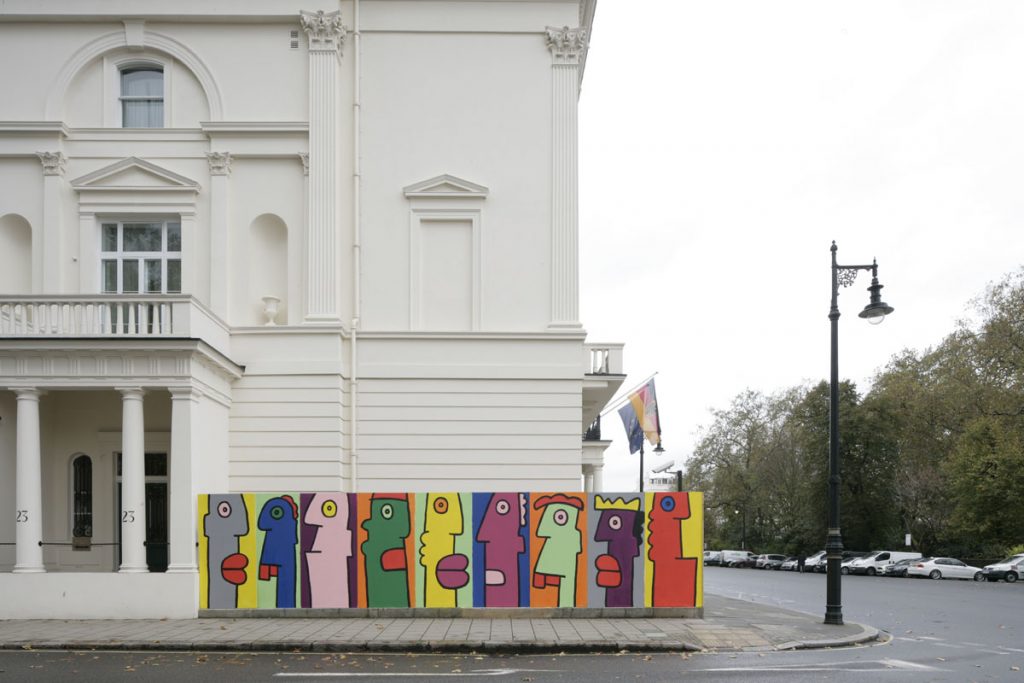 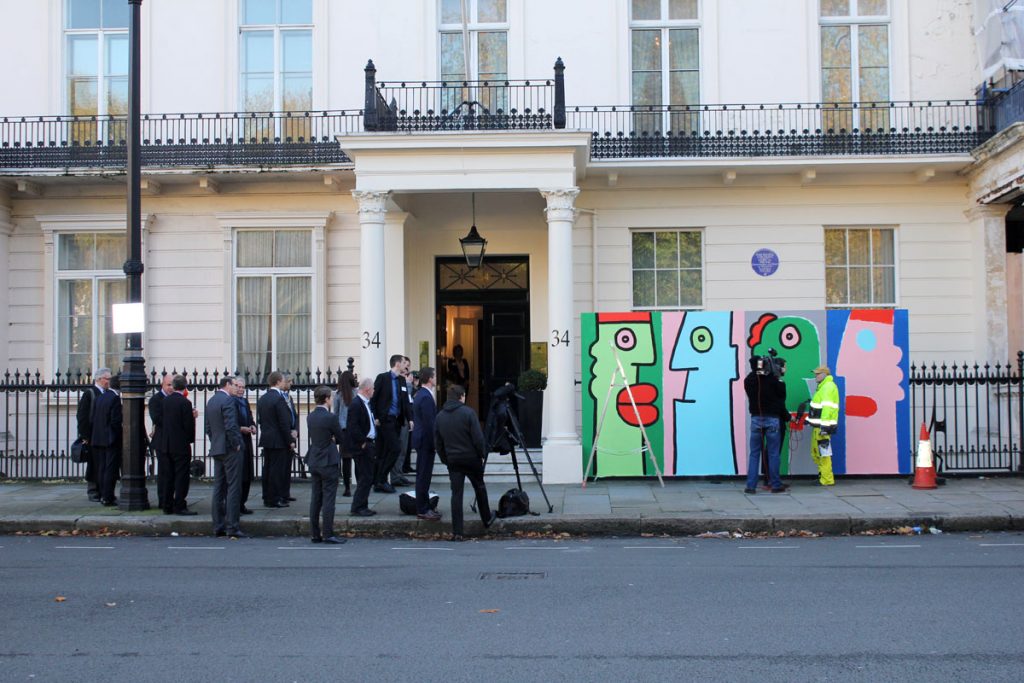 Project Details: In collaboration with German Embassy in the UK