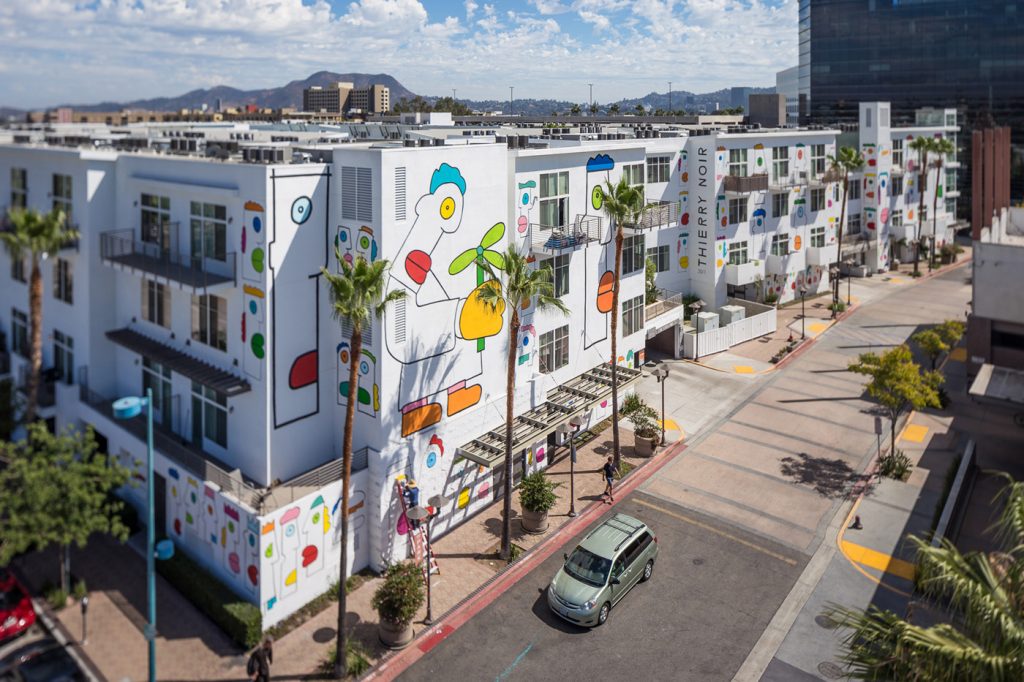 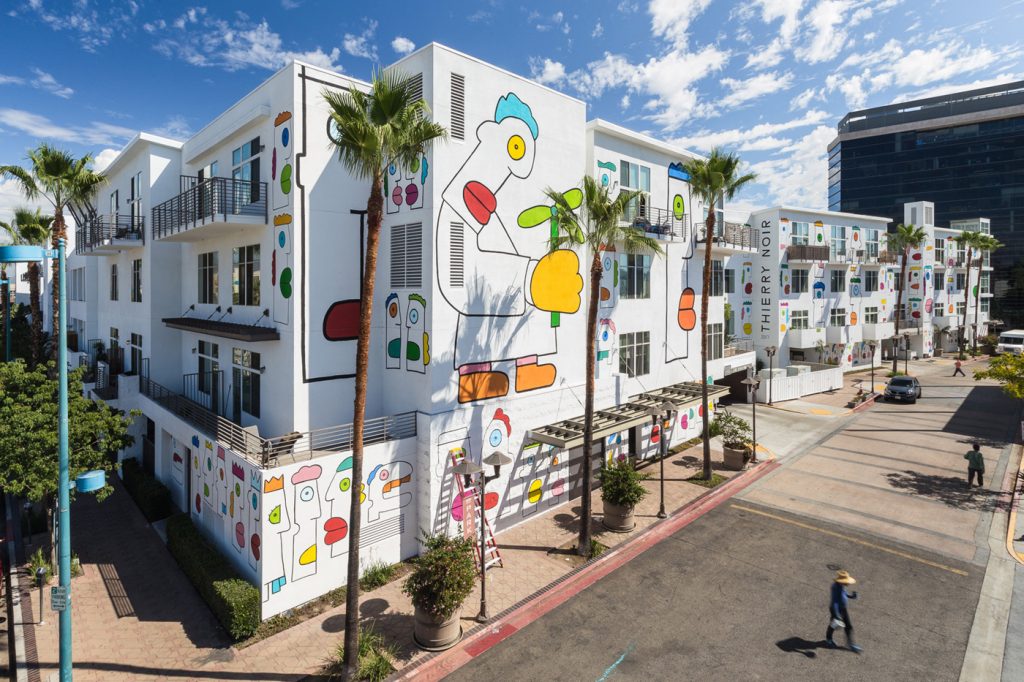 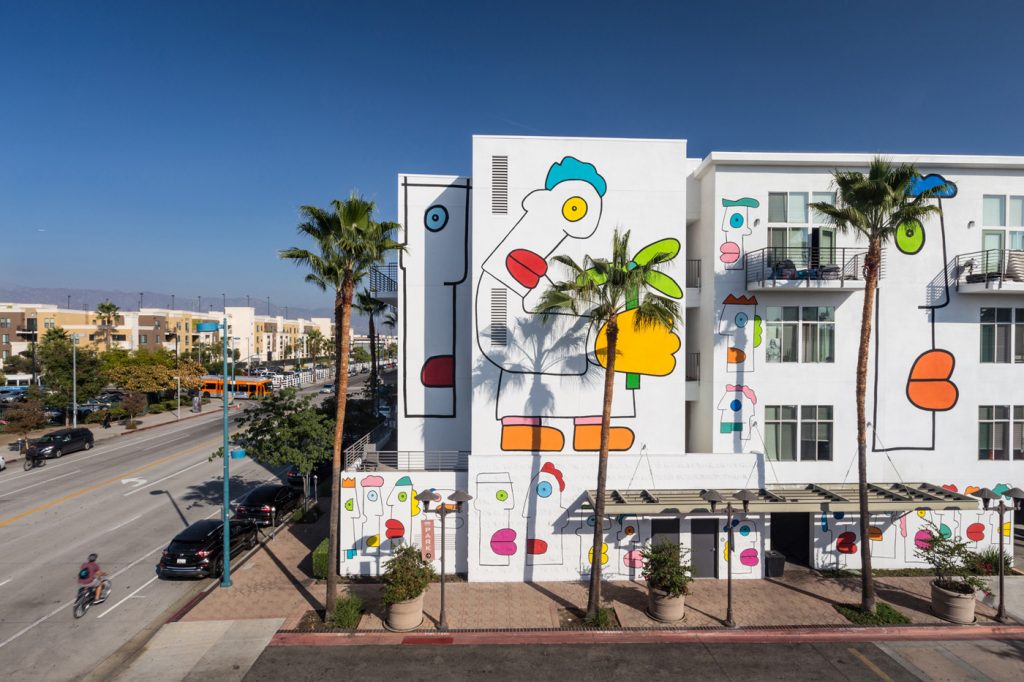 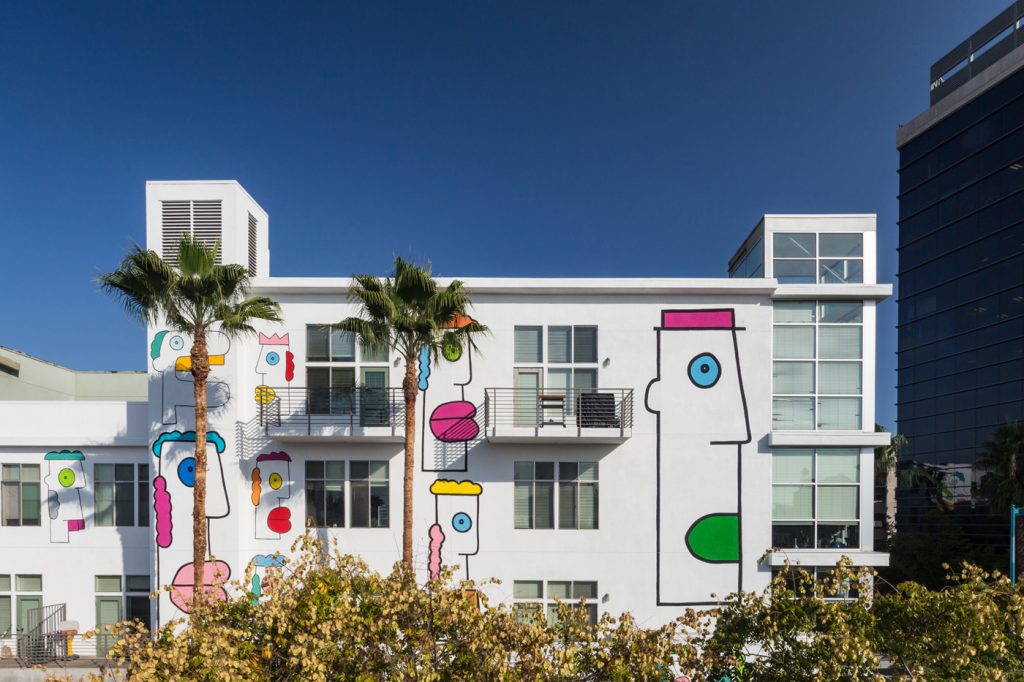 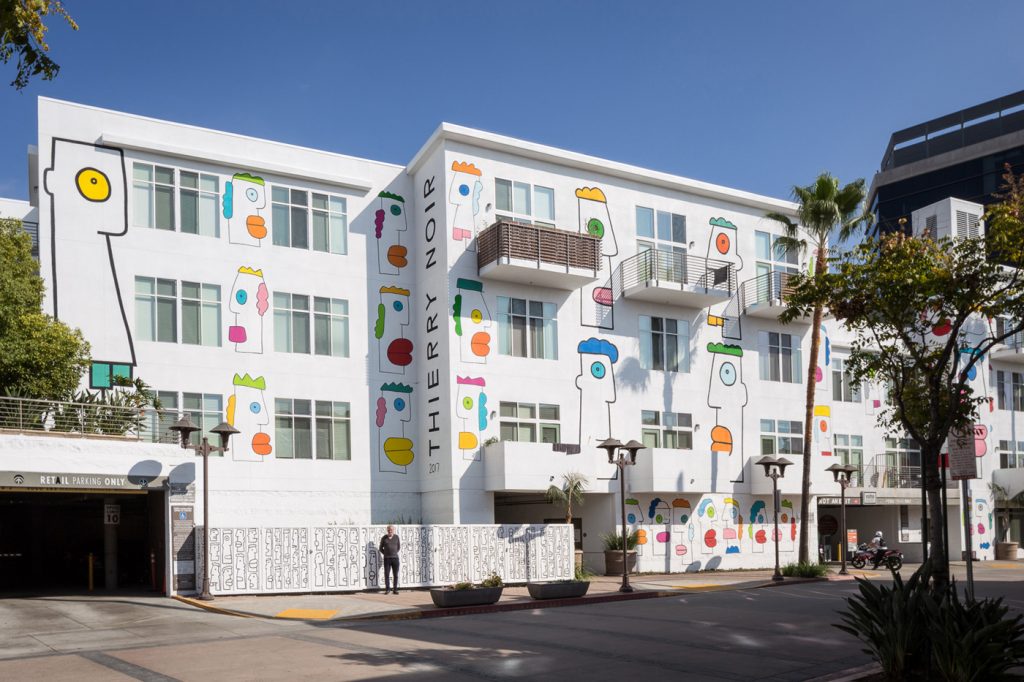 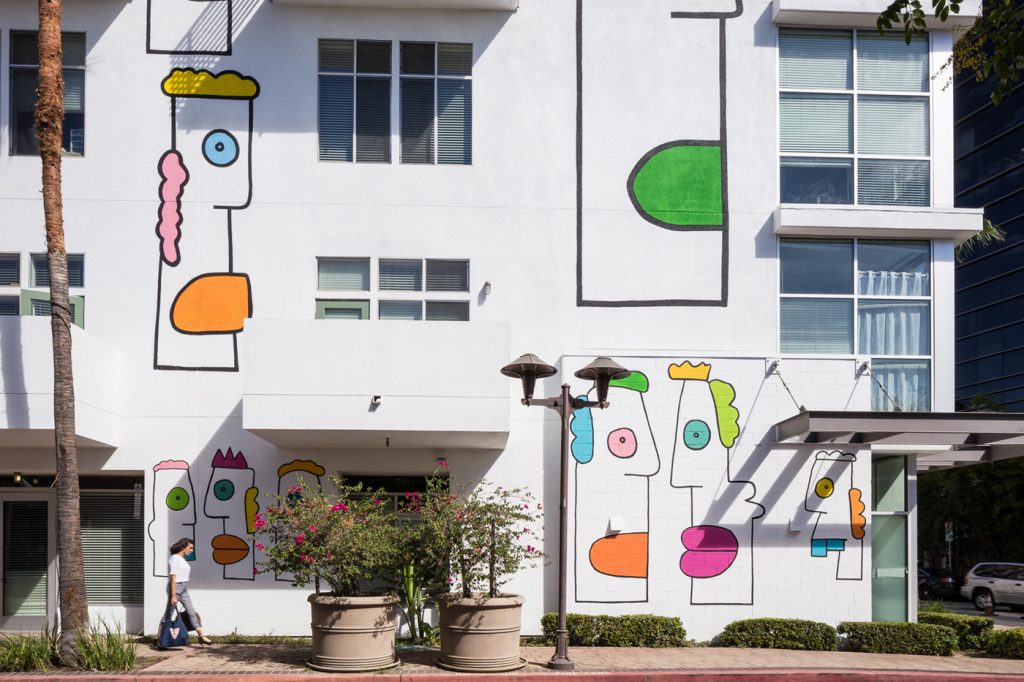 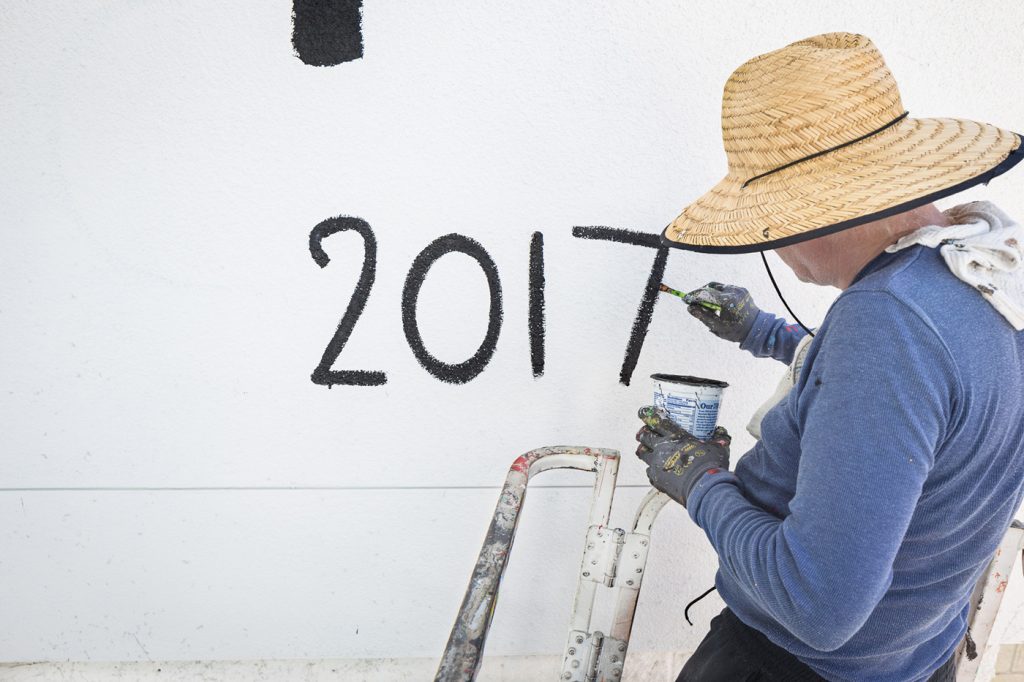 Painted in Los Angeles in August and September 2017. This is my largest mural in the world. An alley between 11136 Chandler Boulevard and 11135 Weddington Street in North Hollywood. I was commissioned to paint that 15,000-square-foot mural by MWest Holdings after it purchased the property.

It is a symbol of freedom and an act of defiance against walls, borders and persecution.